I always wanted to know how many people use my experimental version of GExperts but never came around to actually evaluate the download counts. Today I finally did it. In total there were 9092 file downloads from downloads.dummzeuch.de/GExperts. Since in 2016-05-07 I switched from ZIP files containing all DLLs to installers for each Delphi version it is a bit difficult to know how many downloads for which version there were, so I evaluated the ZIP files and installers separately.

The ZIP files had 1663 downloads where the three most popular ones were the releases from:

There is much more information to be gained from the 7429 installer downloads:

The most popular Unicode-Delphi versions seem to be

The pre-Unicode versions in descending popularity are:

The most popular releases in descending order are:

All others had less than 500 downloads.

The downloads for the most recent releases are:

I think it’s a bit worrying that the last release with more than 1000 downloads is more than a year old.

These statistics can of course not count those people who rather than using an installer just check out the sources and compile their own DLLs, but I don’t think there are that many who do that.

Also, there are of course the downloads from SourceForge which still remain popular even though the latest release there is my experimental release from 2017-03-19. There have been 1292 downloads from SourceForge in 2018-06 to date and about 2000 monthly for the last few months. The all time high peak was in 2012-03 with more than 100000 downloads (I’m not sure that this is correct though, it’s so much higher than the all time average.).

My conclusion is that I probably couldn’t make a living from working on GExperts even if everyone who downloads it did actually donate the suggested 50 Euros per year which is by far not the case. 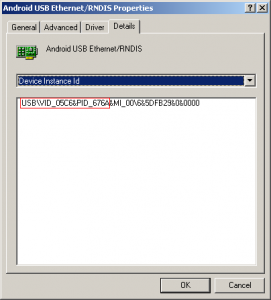 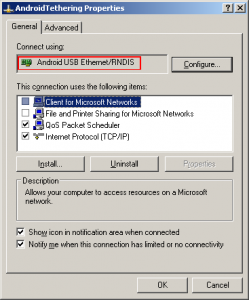 I just tried to remove all references to Google Fonts from my blog (which is using WordPress) because they can be a issue under the GDPR. There are many descriptions on how to do that and various plugins that claim to do it for you. I tried several ways, but none seemed to work. There was always one GET request going to Google.

Then I realized that I was still looking at my blog logged in as admin, which calls several WordPress tools, one of them apparently is using Google Fonts. So, I used a different web browser which is not logged in on my site. And guess what? No requests going to Google at all.

So I had – again – wasted more than an hour for a bloody GDPR issue.

Given that the last Delphi release was more than a year ago and that I am about to go on vacation so I won’t be able to download and install a new version I would expect a new Delphi release pretty soon. On the other hand this time I actually managed to extend “my” subscription on time so in theory I could download the new version immediately when it becomes available, so the release might still be some time off.
(Greetings from Mr. Murphy)

Anyway, I thought it to be the right time to make a new GExperts release. I even managed to update the version number to 1.3.10 in the executables as well as in the installers and update a few of the auxiliary files.

I have created installers for all supported Delphi versions and I even tested them a bit on some fresh Delphi installations. They do work! How amazing is that?

There were also several bug fixes including 3 Unicode issues.

I am pretty sure this new release is more stable than the previous one.